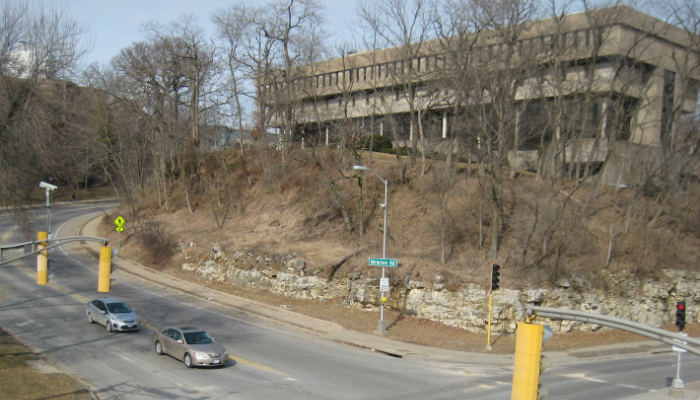 Spring is coming, the nursery catalogs have arrived, and you’re getting anxious to plant something! I’ve found that so many of the catalog descriptions claim your favorites will grow in Zone 5, and here we are in the middle of Zone 5, and yet you’ve probably had some pretty serious plant mortality because of the severity of the past two winters.

When we moved to Iowa City nearly a half century ago, our more established neighbor had an attractive tulip tree that was about five years old. Even though we were outside this species’ native range, we planted one also. But only a few years later, both died during a harsh winter. Frustration city!!! But this lead me to pay closer attention to the very local climatic clues like snowmelt patterns, winter wind sweep patterns, shadow patterns, dessication patterns, etc., and which species were doing well or poorly in these areas.

It is especially important to get microclimate planting zones correctly identified because part of our conservation efforts are aimed at uncommon species, which we are trying to support on the landscape. These were often sparse on original landscapes, even before the plow, because they only thrived in select little patches with particularly favorable microclimates.
The key lesson here is that our eastern Iowa landscape is actually a mosaic of many little patches of different microclimates, which collectively do average out as Zone 5; but specifically, where you are planting, the area may be as mild as Zone 6 (central Missouri), or as frigid as Zone 4 (southern Minnesota). So here is “Lon’s Observations of Microclimate Effects In Southeast Iowa.”

I hope this will help you select the best plants for your property; or at least avoid the worst choices if you are more of a risk-taker. So look more carefully at the clues your property is offering, and here are some guidelines of what to look for.

4 thoughts on “Microclimates are Important to Planting in Southeast Iowa”